August 2019: ​Marriage Material  ​is a finalist for a Student Academy Award and is purchased by Fox Searchlight!

June 2019:  Thrilled to be performing at The Road Theatre Company in "At the Table"!

December 2018:  Busy end of the year! Wrapped shooting on the short film "Beyond the Door" playing the lead role, filmed a commercial for Kia, and Center Theatre Group announced Rotterdam as one of the three plays chosen for Block Party!

​June 2018:  Played a yoga instructor in a commercial for TriNet.

​May 2018: Shot the musical film Marriage Material.  Such an amazing experience with an awesome female writer/director and largely female cast! 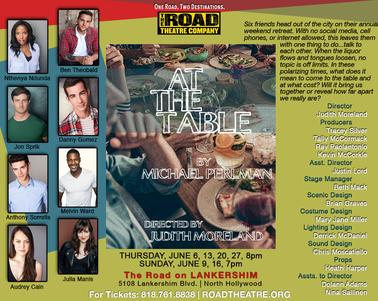 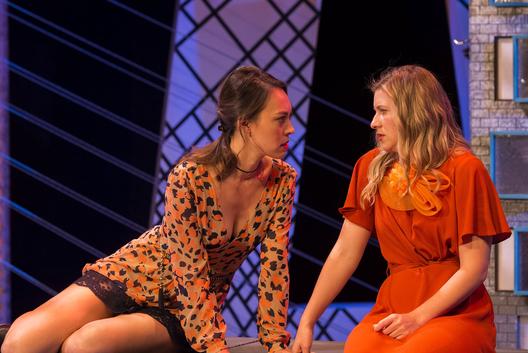 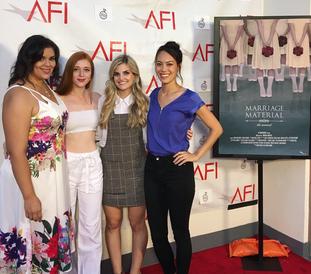 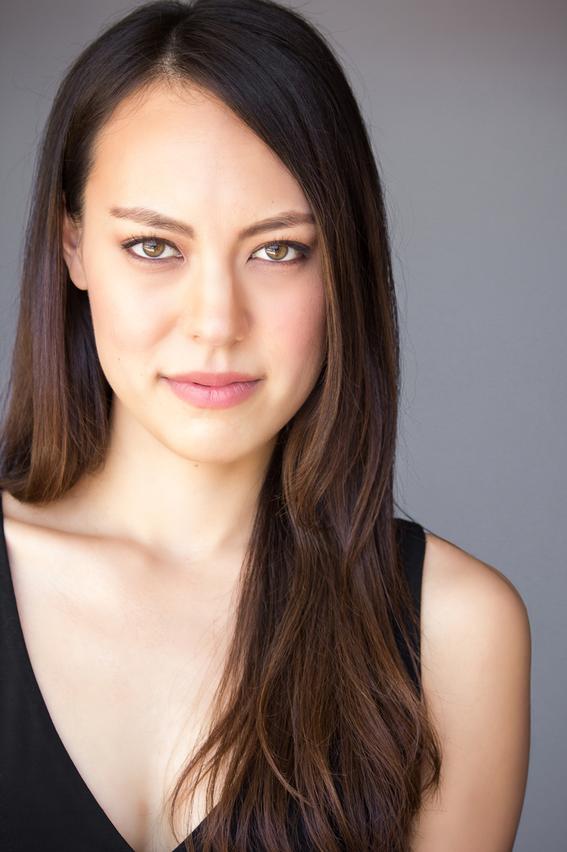 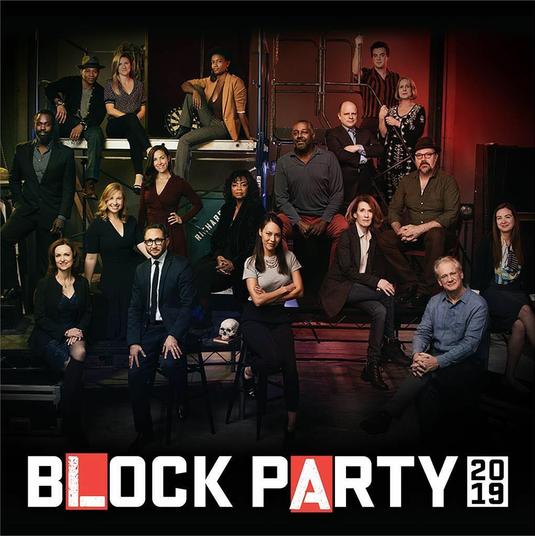 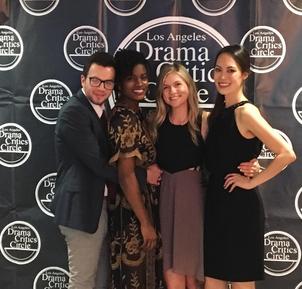 ​From the film "Marriage Material," directed by Oran Zegman

Audrey as Lelani in Rotterdam at the Kirk Douglas Theatre. 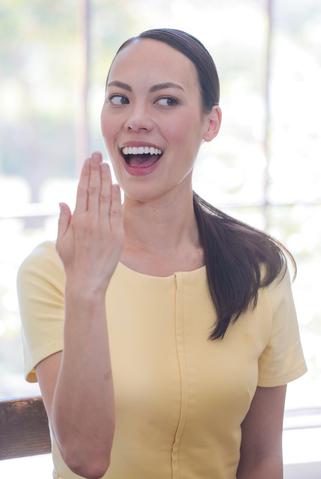 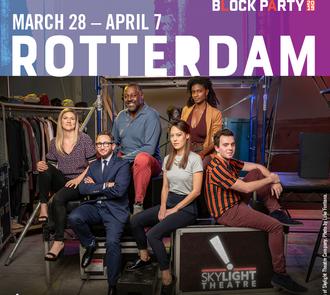