​Audrey Cain has appeared in numerous commercials, films, and new media and is active in the LA theatre scene.  Favorite recent projects include the short film Marriage Material (a finalist for a student Academy Award and purchased by Fox Searchlight) and playing the role "Lelani" in Rotterdam  (LA Drama Critic's Circle Award for Best Production) at both the Skylight Theatre and Center Theatre Group's Kirk Douglas Theatre.  Audrey is the recipient of the Comcast NBCUniversal Conservatory Fellowship for East West Players’ Actors Conservatory, and a recipient of the Dan Velez Scholarship Fund for acting.  She is a member of the Road Theatre Company.  She enjoys sipping iced lattes, making homemade soup and grooming her poodle-mix pup. 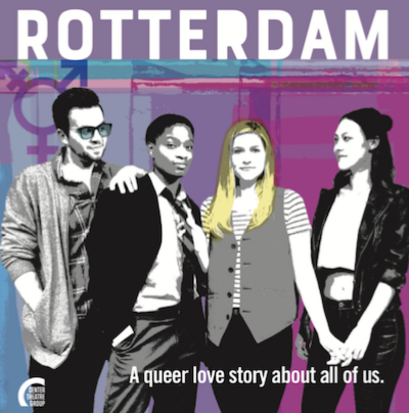 ​Praise for Audrey in Rotterdam ...

"Audrey Cain is sly and utterly delicious as Lelani, Alice’s free-spirited co-worker, bringing layers of unexpected depth to a role which – for a less skillful actress – might have played merely as a goofy caricature."

"Cain is delightful as the clear-eyed young lesbian who unabashedly wants to have fun..."  - Stage Raw

"Ms. Cain’s Lelani – statuesque, willowy, and with a just-this-side-of-ridiculous accent – is hilariously funny..."